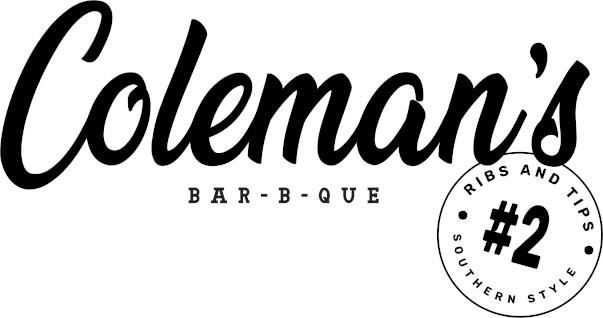 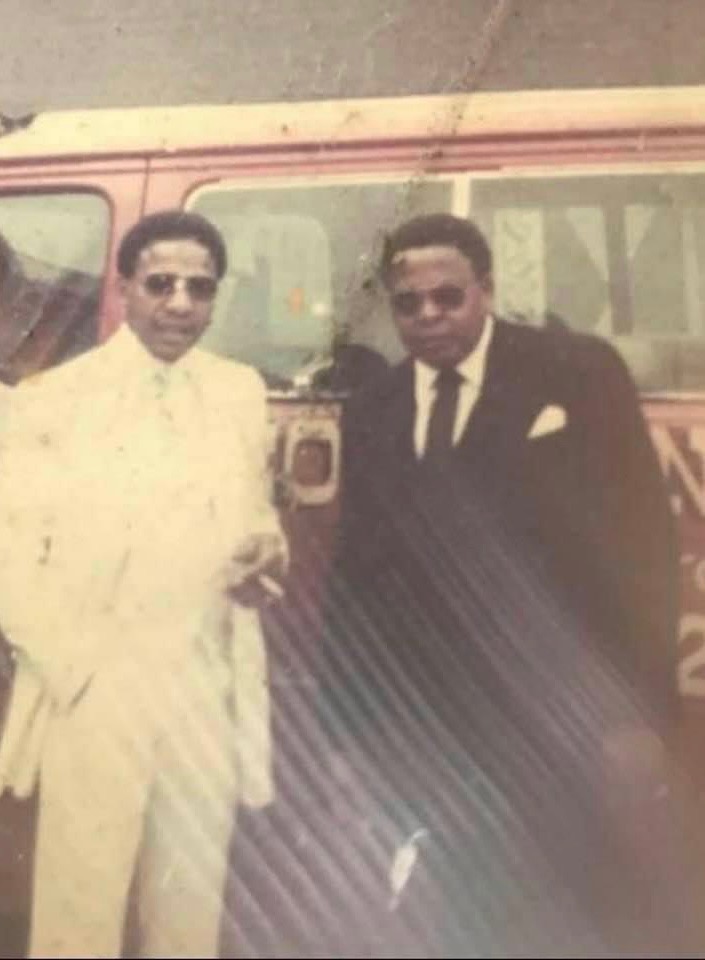 Coleman’s BBQ was founded by brothers George Coleman Sr. and Henry L. Coleman Sr. in 1976. The two brothers were a part of the great migration. They left their small hometown, Dermott, Arkansas, and headed to the Windy City during the 1960s. The two decided to use their savings towards their ultimate dream of becoming businessmen.

Coleman’s BBQ opened in 1976 at 555 N Cicero Ave. Henry L. Coleman Sr. decided to open Coleman’s BBQ #2 at 5754 W Chicago Ave - after the success of the first restaurant. After his brother George transitioned, Henry continued to carry the torch and expand the business. Henry became a staple in the Austin community because of his philanthropy. He donated free food to several organizations, sponsored baseball teams, provided scholarships to students, and held the annual Coleman’s Picnic at Garfield Park. The Coleman’s Picnic was his way of giving back to his community through free food, entertainment, rifles, free toys, and more. 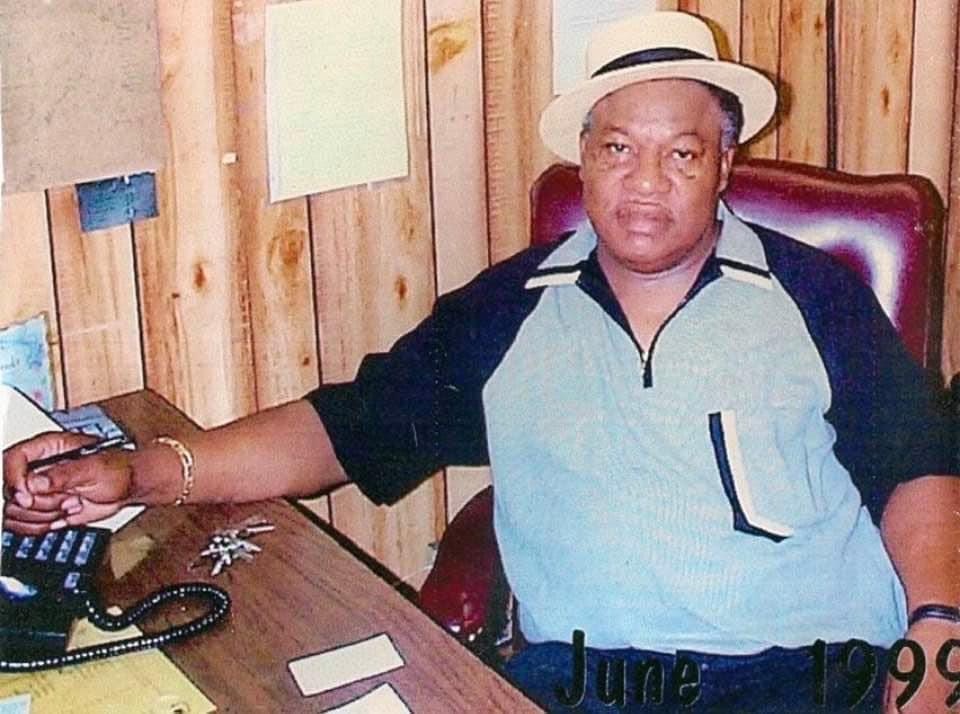